Of Crabs and Nurses

Have you ever heard the poem by Charles Bukowski called, "The Great Escape"? Well, I heard it this morning on the radio, and the metaphor of crabs crawling over one another to escape from a bucket reminded me of some of the worst aspects of nursing. Do you know why? 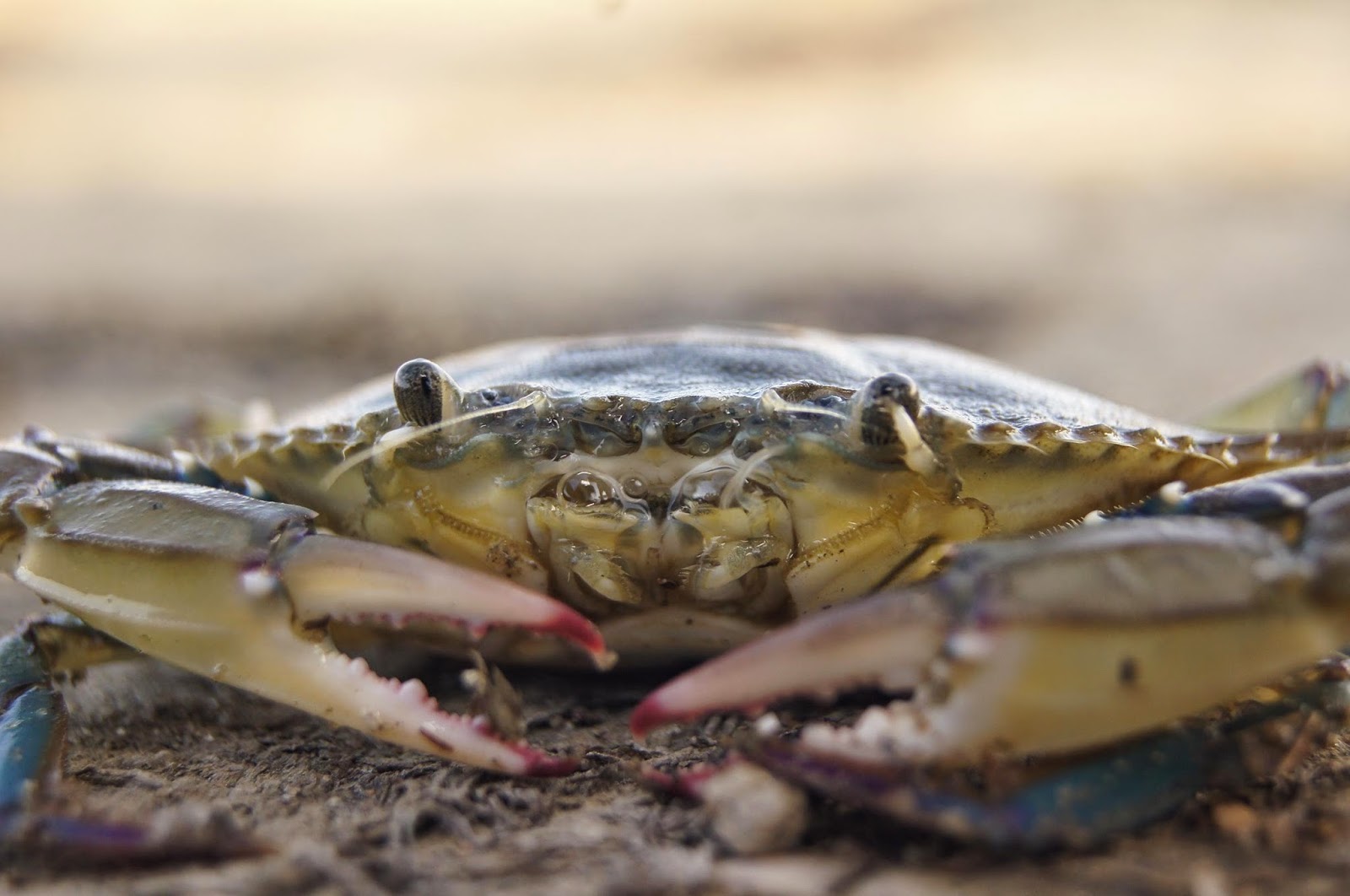 In the aforementioned poem by Charles Bukowski, the following words may be found:

"listen, he said, you ever seen a bunch of crabs in a
bucket?
no, I told him.
well, what happens is that now and then one crab
will climb up on top of the others
and begin to climb toward the top of the bucket,
then, just as he's about to escape
another crab grabs him and pulls him back
down."

We Can Pull Each Other Down...

In nursing, older seasoned nurses are said to "eat their young". Many nurses were treated poorly by their more experienced peers, and as hostile as it may sound, they then begin to believe that this is a right of passage that every nurse should undergo. Some nurses might say, "Well, they did it to me, so now I have the right to do it to the next ones."

Meanwhile, nurses can also be known for backbiting, backstabbing, and all manner of nasty, caddy behavior that undermines our image of the compassionate, caring nurse who forsakes herself for the needs of others.

Nurses can indeed pull each other down, stepping over one another like crabs trying to escape a bucket. And yes, if one nurse begins to move towards the top, other nurses may do their best to tear him or her down in an attempt to thwart the forward movement of a colleague. Jealousy is indeed "the green-eyed monster", as Shakespeare wrote in Othello, and it will cause nurses to do things that would make you shudder.


It is the green-eyed monster which doth mock
The meat it feeds on."

Nurses can be like crabs in a bucket; they fight, scratch, bubble and hiss with rage, and clamber for the best position, with little thought for others.

...Or Pull One Another Up

We nurses can also pull ourselves and one another up. We work to elevate the profession, support our colleagues, and otherwise contribute to the collective good.

In this scenario, we're not crabs in a bucket. Rather, we're creatures who will band together in order to accomplish a larger goal. We understand that when one nurse moves higher and makes a larger splash in the pond, the ripple effect of her splash will also elevate us. We know that when the level of the pond rises, we rise with it.

Nurses who are willing to support one another are natural collectivists. We are willing to allow other nurses to stand on our shoulders, and we will actively and happily elevate another nurse who we trust, know, and respect.

We're happy when another nurse achieves greatness, and we understand that his or her advancement has a larger impact for the profession as a whole.The improvement of one nurse thus improves and elevates the entire profession, and we feel pleased for our colleague and the positive impact she will achieve.

Crabbiness is fine in the early morning when you need your coffee, but ongoing crabbiness that manifests as jealousy, envy, aberrant behavior, and nasty backbiting is uncalled for and unkind.

If there's a crabby nurse in your midst, perhaps you can use compassion in an attempt to get to the bottom of her crabbiness. Is she having struggles in her marriage or paying the bills? Is her mother terminally ill? Is her house in foreclosure? Does she just need a hug?

Meanwhile, there may be someone on your unit who's simply a bully who uses open hostility or a subtler form of passive-aggression to elevate himself while putting others down. That type of ugliness deserves a collective response to counteract it. You're clearly not able to literally boil a bully nurse in hot water, but you can create an environment where that crabby, hostile nurse feels like she's being boiled alive. Eventually, she may try to clamber out of the pot, and you can give her a friendly push so that she easily falls over the edge and runs out the door, never to return.

Crabs may seem like a collective bunch when they're stuck in a bucket together, but when you look closely, the only thing they're really doing is mindlessly clambering over one another in an attempt to save themselves. Crabs don't think of the good of the whole, and when they're in that boiling pot of water, you can rest assured that it's every crab for himself.

For nurses, collectivism is key. We have a collective reputation to uphold for the public, and we cannot practice in isolation. For the most part, nursing is a team sport, and symbiosis and collaboration are part and parcel of who we are. We collaborate with one another, with doctors, with other allied professionals, and with patients and their loved ones. We are collaboration in action.

Crabiness is fine when it's a passing feeling, but when it becomes endemic to a unit, agency, or group, that spells troubles. Weed out the crabbiness, offer support, and attempt to assuage the pain of others. And if a crabby nurse turns out to be a bully or bad apple, then concerted action is called for to remove him or her from the team---and eject them from the bucket.

Collectivism is our nature, nurses. Own it, and remember that we can lift ourselves out of the boiling water when we work together as a team.
Posted by Keith "Nurse Keith" Carlson, RN, BSN, NC-BC at 4/30/2015 02:47:00 AM