Hope, Fear, and the COVID-19 Pandemic

As I write these words, shipments of Pfizer's COVID-19 vaccine based on breakthrough mRNA technology have been arriving to hospitals for several days, with the first shots already having been administered. Simultaneously, we've now surpassed an awful milestone of 300,000 Americans lost to the virus, which is akin to the entire population of Pittsburgh being wiped out. With frequently more than 3,000 dead on any given day (the comparison being that we lost approximately 3,000 people on September 11th, 2001), the expected post-Thanksgiving surge is upon us, just as experts forewarned (and the public ignored).

With Christmas and the New Year ahead of us, now is not the time for the doffing of masks and giving up on social distancing and other recommended measures. In fact, it's time for us to double down and work together in order to move us into 2021 with hope for seeing this pandemic in the rearview mirror. 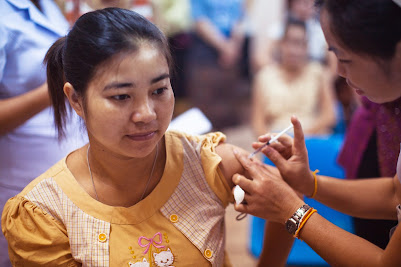