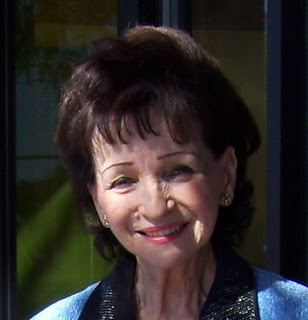 Your mother, my mother-in-law was indeed a force of nature. This is a beautiful tribute to her, Keith. You do her proud as she did and does us proud.

I am so sorry to read about the loss of your mom. She sounds like a remarkable woman. You are in my thoughts.

You are the best son and brother.....
and everything else God has made you to be.
I love you
Your sister
Janice